Arena Americas is proud to be the rental partner for this brand new event by providing a wide variety and selection of rental equipment including clear spans, high peak and standard frame tents, flooring and lighting along with general rental items to include tables, chairs, linen, astro turf and an ADA ramp. Since this was the first time ever producing this event, it was critical to work closely with our client, facilities staff and the various other vendors to maintain a maximum level of communication. We assisted in the scheduling, logistical flow and on site management to ensure the event was properly planned and executed.

“Arena played a vital role in our event at CFP in Arlington and from start to finish they remained organized, attentive, and patient. We had a lot of changes and unexpected things thrown our way from permitting to unforgiving weather conditions. Arena became more than a vendor they became a partner in this event.

“Leading up to the event our Arena team was very organized, professional, and hard working. During the event this all remained true and onsite we had a great crew who answered our late night calls and adapted to onsite changes quickly. We were very pleased with the outcome of our event and we owe a lot of that to Arena.” 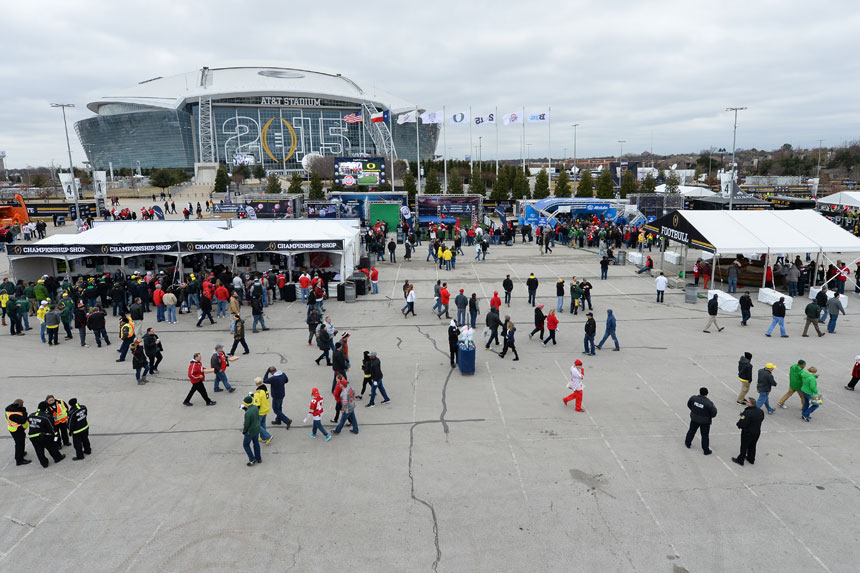 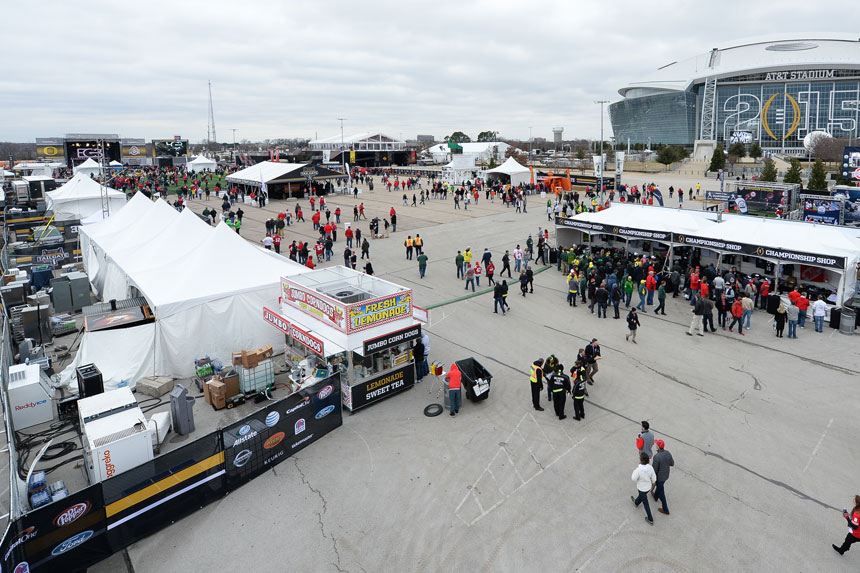 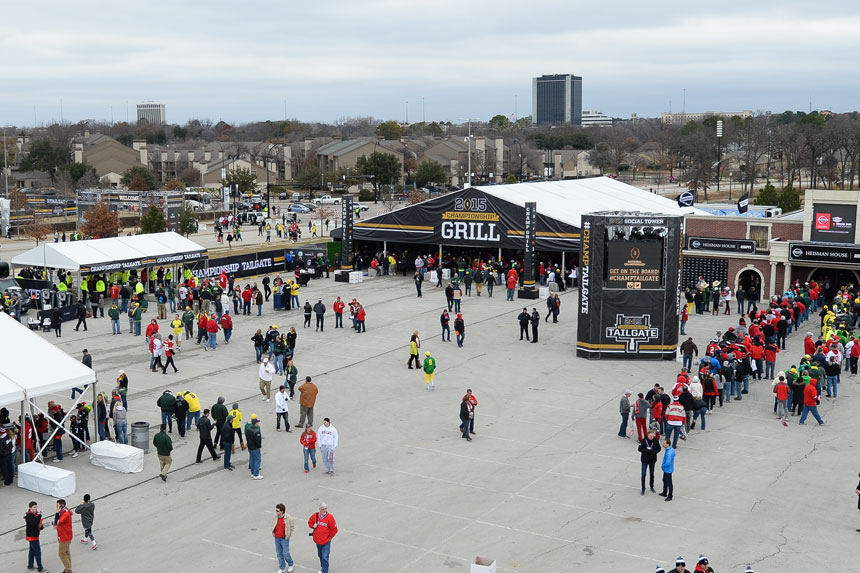 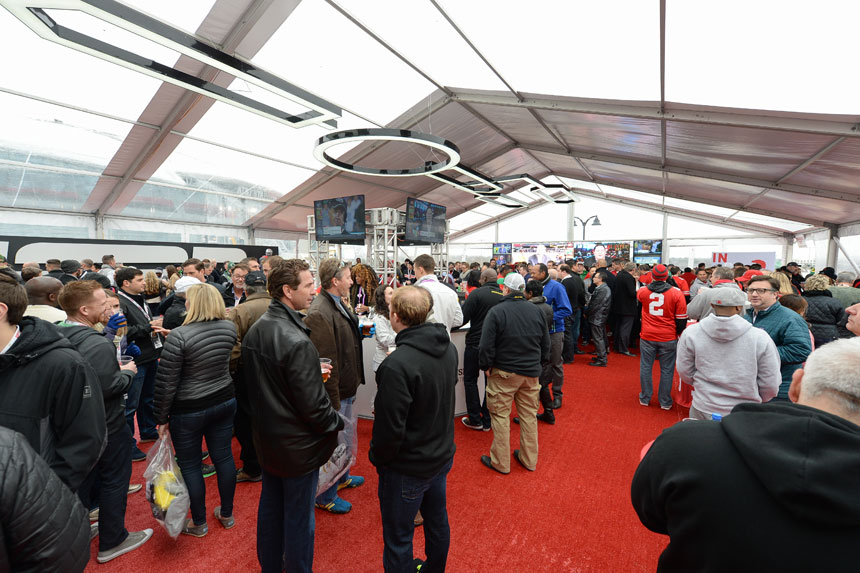 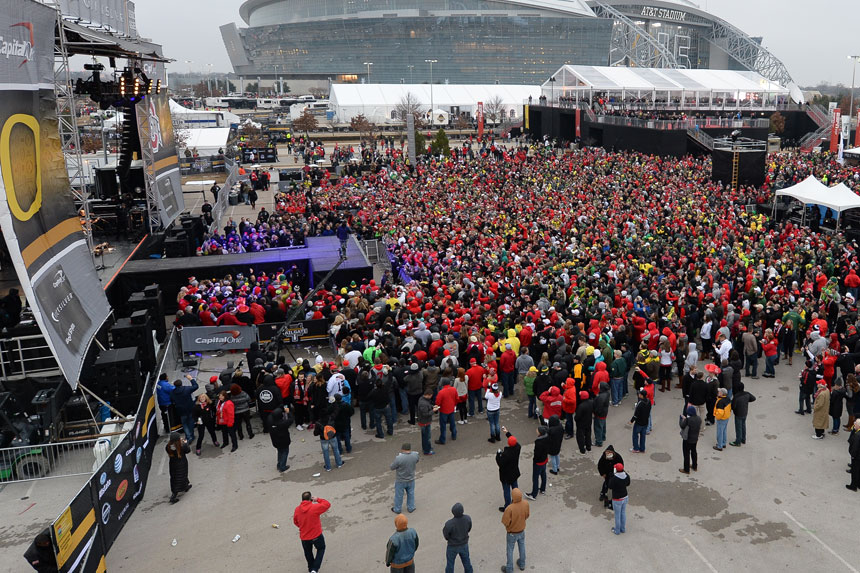 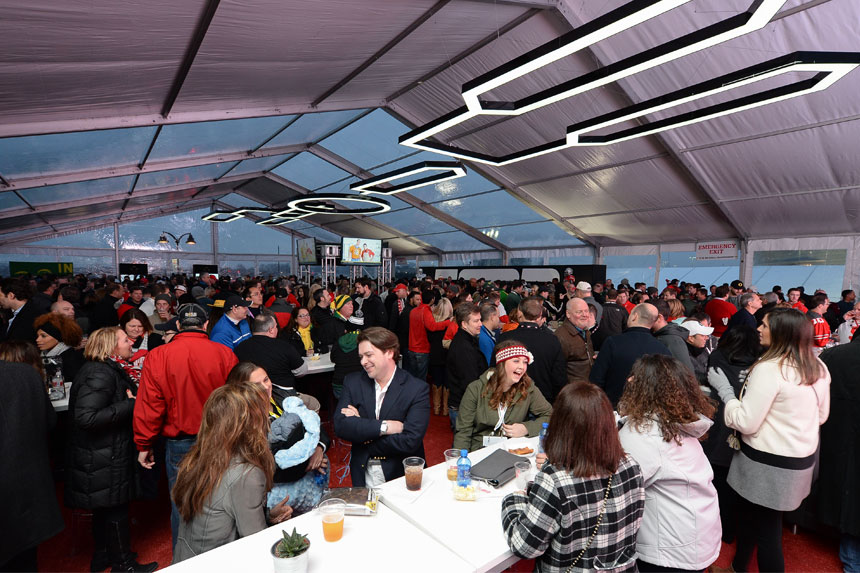